Plus FREE 4 O’Clock in the Park Concert Series!

A variety of daytime music classes for beginning, experienced and advanced students.  Fun for young and old.

Known for its rich Scottish heritage and gorgeous sandy beaches, Kincardine is a beautiful historic town on the shores of Lake Huron.

The Festival depends on Volunteers to help produce high-quality events.  Interested in joining our team?  Fun and interesting possibilities!

The musicians teaching music education programs at the Festival are experienced and patient professionals.  Check back in the spring for updates! 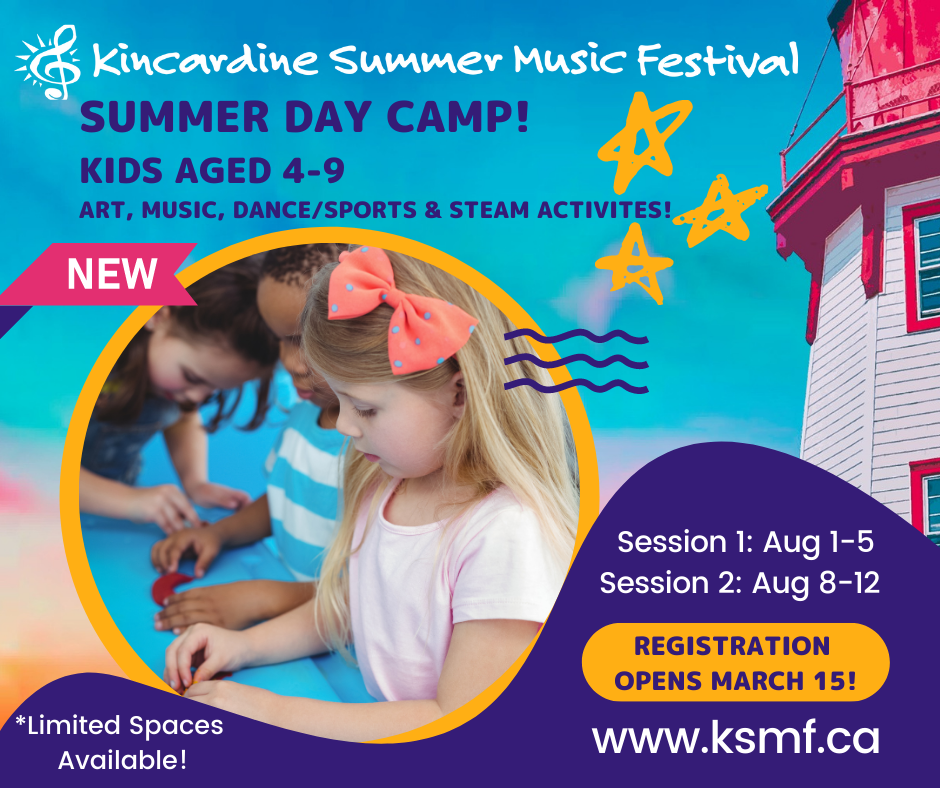 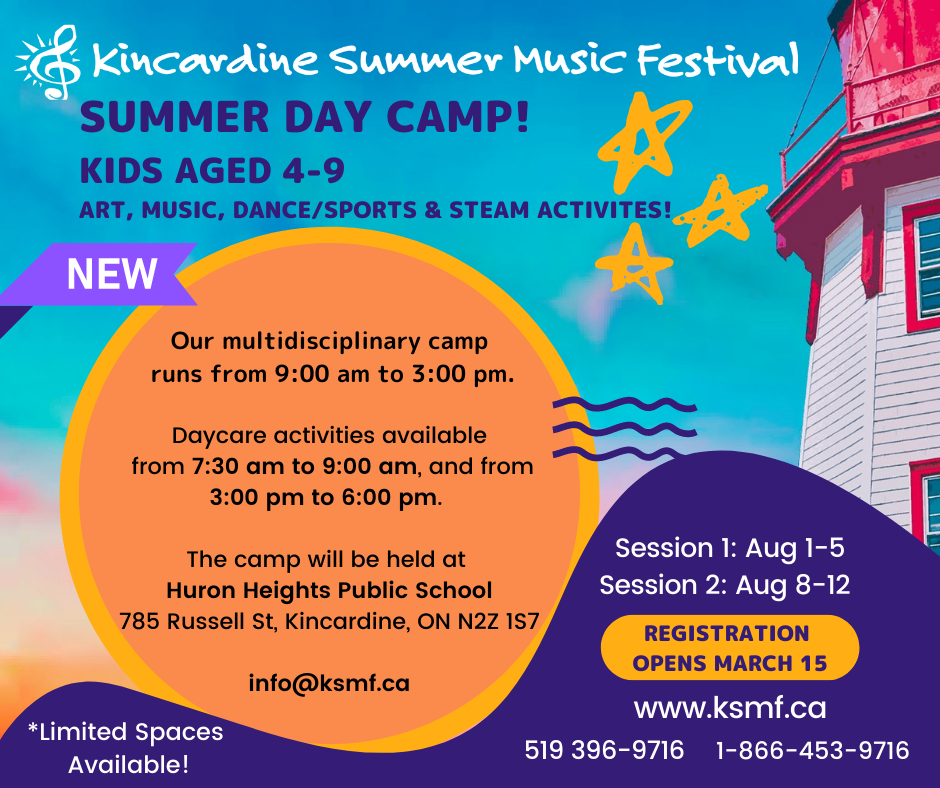 CLICK HERE  for more information and how to register 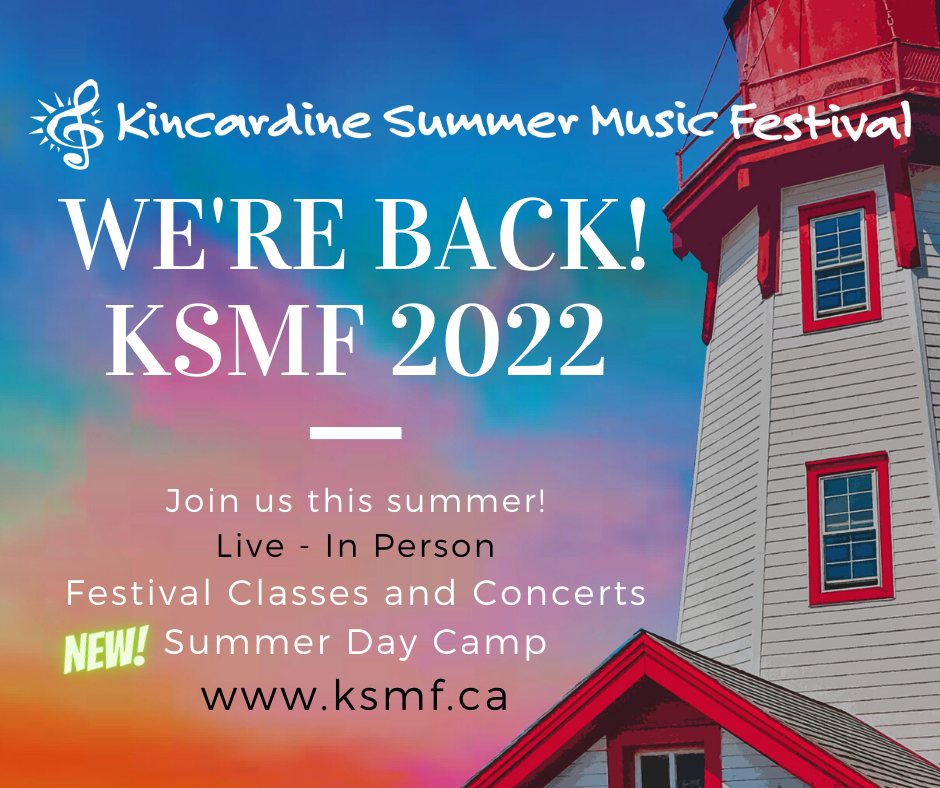 COME BACK AND HAVE FUN
MUSIC AND THE BEACH!

CLICK HERE for more information and how to register 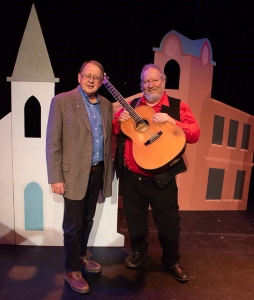 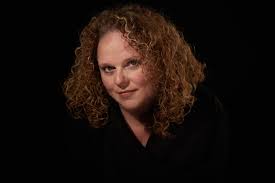 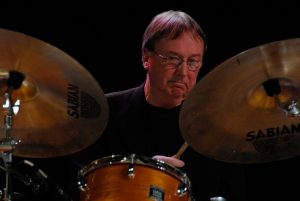 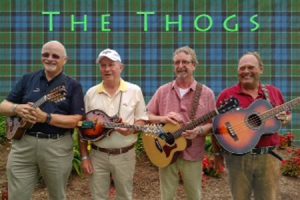 The Thogs are Derek Cunningham, Guitar, Charlie Steinhoff, Mandolin, Kelly Mullen, Bass Guitar, and James Gould, Ukulele. They all add their vocals. They stay close to their traditional roots from Scotland and Ireland
Come out and enjoy these musicians for a fun and relaxing afternoon!
BRING A CHAIR AND YOUR HAT AND ENJOY MUSIC IN THE PARK! FREE!!
MONDAY AUGUST 8, VICTORIA PARK, KINCARDINE:  4:00pm 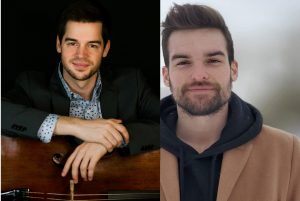 Thomas on cello and Andrew vocals/guitar – it’s going to be a great afternoon!
More information here!

BRING A CHAIR AND YOUR HAT AND ENJOY MUSIC IN THE PARK! FREE!!
TUESDAY AUGUST 9, VICTORIA PARK KINCARDINE 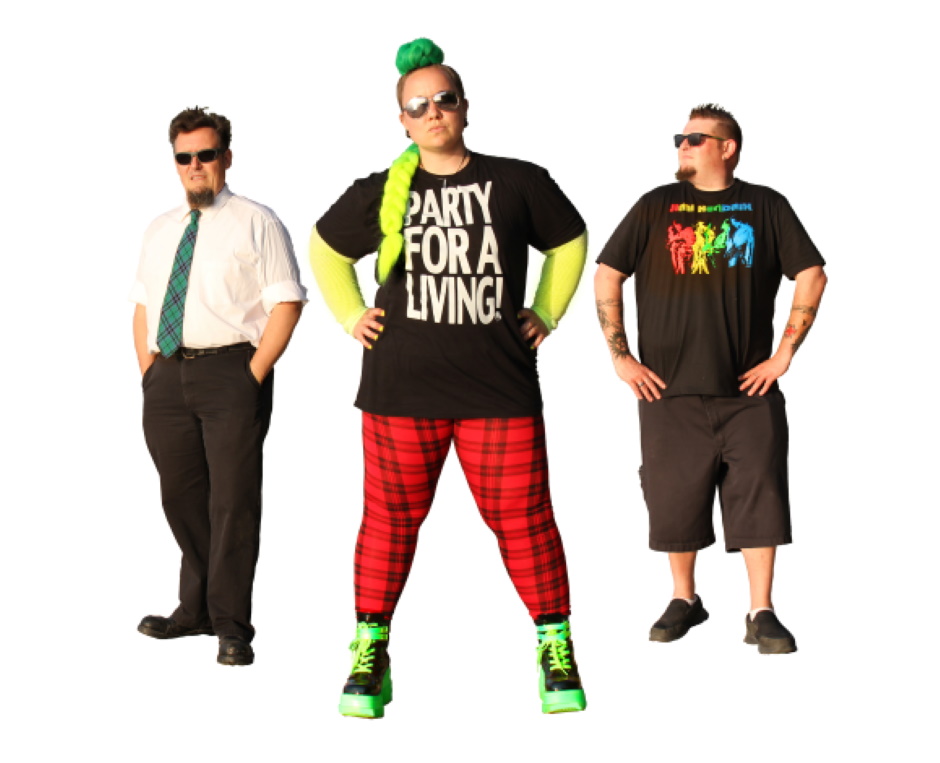 Drew Jurecka is an experienced producer and arranger in the Toronto music scene, currently up for a Record of the Year Grammy for his string arranging, playing and engineering work for pop sensation Dua Lipa. Drew has produced and recorded countless arrangements for artists including as Hailee Steinfeld, Donovan Woods, Jill Barber, Bahamas, Rose Cousins, Royal Wood, Dermot Kennedy, Bülow and Ron Sexsmith. For five years Drew played with Jeff Healey as part of his Jazz Wizards band, which toured extensively across Canada.

Nathan Hiltz, jazz guitarist, moved to Toronto from his native Halifax in 1999.  Since then he has recorded with a lengthy line-up of leading artists such as Bernie Senensky, Jill Barber, Del Dako, Brandi Disterheft, and Ori Dagan to name a few and even one tune with jazz icon Sheila Jordan!
He has toured extensively across Canada with Johnny Griffith, Terra Hazelton, and Melissa Lauren.

BRING A CHAIR AND YOUR HAT AND ENJOY MUSIC IN THE PARK! 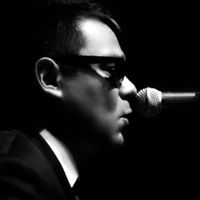 BRING A CHAIR AND YOUR HAT AND ENJOY MUSIC IN THE PARK! 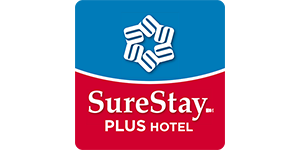