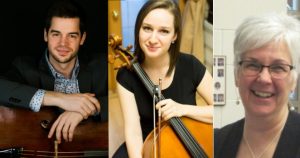 This terrific trio is made up of Thomas Beard and Eleanor Hopwood, cellos, and Marg Beard, piano.

Use this link to access this fabulous FREE performance. 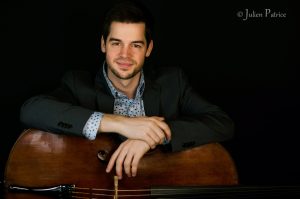 Thomas plays on a cello made by Pietro Antonio Cateni (c. 1790-1810) and a bow made by François Malo, graciously provided to him by CANIMEX INC., from Drummondville (Quebec). 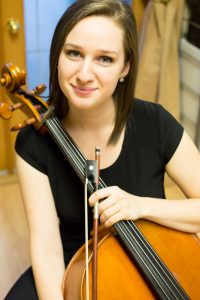 Cellist Eleanor Hopwood began playing at five years old after unexpectedly asking her parents for a cello, and never looked back. From her family-based beginnings playing chamber music with her siblings and performing at seniors’ homes, she evolved into a serious professional cellist.
Eleanor was thrilled to win a contract with the Thunder Bay Symphony
Orchestra. She is a fierce advocate for making music accessible.
Coached by prominent respected cellists such as Steven Isserlis, Shauna Rolston, Johannes Moser, and Paul Katz, Eleanor completed her Master’s degree and Graduate Diploma at McGill University, studying with Elizabeth Dolin.
She has performed professionally with the Thunder Bay Symphony Orchestra, Hamilton Philharmonic, FILMharmonique, l’Orchestre Philharmonique et Choeur des Mélomanes, and the National Academy Orchestra of Canada. 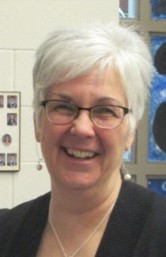 “To accompany musicians, whether instrumentals or singers, is something that I thoroughly love to do.” says Marg Beard, also from Wingham, Ontario. “This love was inspired when I was very young and called upon to play the piano for many a family sing-song, that seemed to joyously go on for hours. Doors then opened for me to accompany many musicians and groups, playing in an assortment of venues and events.”
Marg enjoys being an accompanist for the Belmore Choir under the direction of Donna Inglis, Wingham’s annual community CarolFest, as well as accompanying young musicians on their Royal Conservatory of Music journey. She is also a long-time accompanist for Sacred Heart Parish in Wingham, and performs at other community churches when needed. Playing piano duets is an additional passion.
She is the mother of three musicians and as a musical family (flute, harp, cello, piano) they have shared their love of music at many events throughout Huron, Perth, Grey and Bruce Counties, as well as through the family’s ‘For the Love of Music’ concert series.
Marg is excited to share music at the Festival this year.
“Not only is this a treasured opportunity to play with my son and his partner Ella Hopwood, but it is also a wonderful opportunity to support the Kincardine Summer Music Festival. For many years, our three children were guided by remarkably talented teachers at KSMF, each of whom inspired our children on their own musical endeavours.”

Please consider donating to the Festival through CanadaHelps.  Thank you