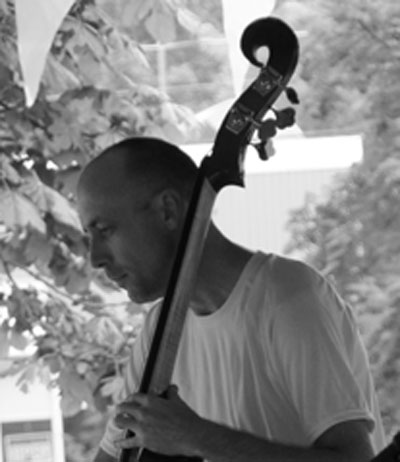 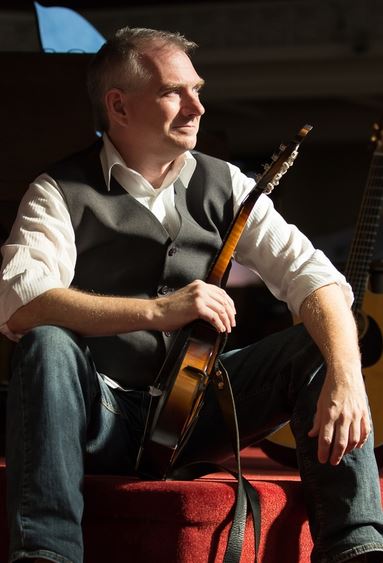 Since starting to play the bass at age 13, James has performed thousands of concerts in many different genres of music, including classical, jazz, rock, folk, and celtic. His ability to listen and react to his fellow musicians ensures that each performance is vital and unique, whether in a concert hall, or recording studio.

Shawn Trotter is a multi-talented musician, composer and producer. His command of the guitar and mandolin make him a versatile and exciting performer, drawing accolades from peers and critics alike. He has performed across Canada as a featured performer in concert halls and music festivals. His extensive performance and recording experience makes Shawn a sought after music teacher and clinician.

Finger style guitar may have been Shawn’s first passion, however recently his focus and creativity has been on the mandolin.

He is currently recording his exciting new compositions for the mandolin and performing with his acoustic ensemble.